… to be the only hippo in Montenegro.

Not as bad as it must be for the only pig in Afghanistan, but still.

And imagine being the only human in a country full of hippos. I can see you in a cage in a zoo, mournfully contemplating what might have been if humans were the dominant species, when the zookeeper hippo and his hippo girlfriend put on some music and start dancing outside your cage.

‘What are you doing?’ you ask. 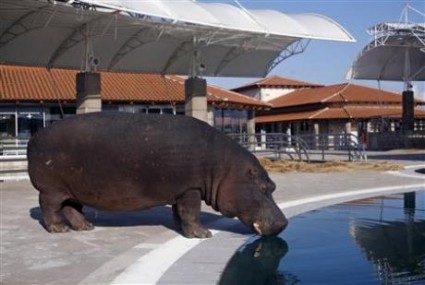