Shiok is one of my favourite restaurants anywhere, and I wish Madhu Menon, my friend who runs it, had moved it to Bombay. Instead, he’s moved it to a new location in Bangalore—so if you live there, I hate you. Shiok serves South-East Asian food, and if you make the wise dining choice of going there sometime, ask for my favourite dish, Drunken Beef. (That’s just one minor masterpiece among many, of course.) 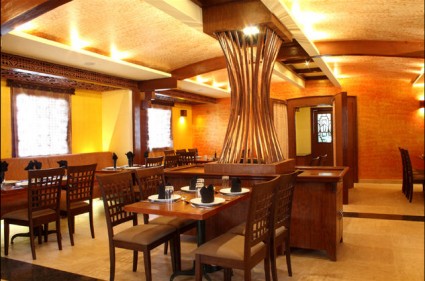 The old Shiok had acquired a cult status for its lounge extension, which served up some terrific cocktails. (Some of Bangalore best bartenders have been trained by Madhu.) This has now been expanded into a separate lounge named Moss. Check that out as well, and raise a toast to India Uncut if you go there after reading this post. 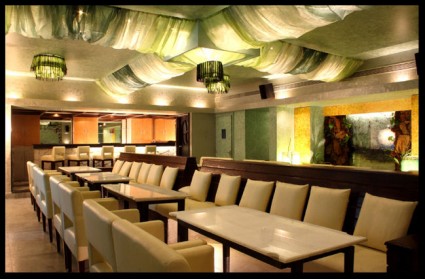 Here’s the address and phone number: