A Polish worker has come up with an unusual excuse after being caught in the act with a vacuum cleaner.

The building contractor claimed he was cleaning his underpants with Henry Hoover when he was found naked and on his knees in a hospital’s staff canteen. 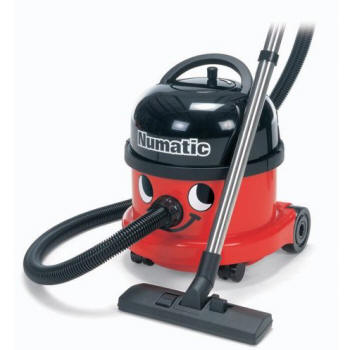 A stunned security guard stumbled onto the man in the middle of a compromising act with the cleaner, which has a large smiley face painted on its front and a hose protruding from its “nose”.

If I were you, I would pay no attention to the rumour that Bill Clinton has a vacuum cleaner named Monica. None at all.

(Link via email from Sanjeev, who invokes the lamp-post.)